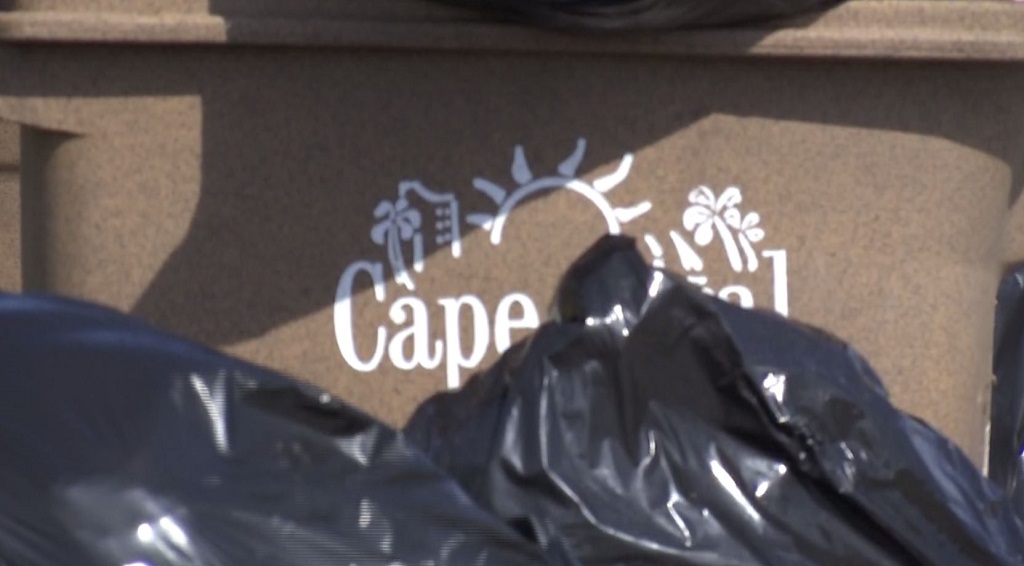 Efforts to get rid of all kinds of trash from homes in Cape Coral continue as fines for Waste Pro are nearly $ 500,000 in the city.

Jeff Minks isn’t happy about moving his trash from his house to new drop-off points, but he does it anyway

“We’re going to move out and things need to be cleaned out of the house,” Minks said.

These locations are open six days a week from sunrise to sunset.

“We’re only opening up more areas that can be paid out across the community and reducing travel time,” said Mike Ilczyszyn, assistant director of public works.

These drop-off points are the latest attempt by Cape Coral, neighbors and Waste Pro to help with garbage disposal.

Public labor teams are also working to collect junk in parts of the city where Waste Pro lagged, and the city isn’t doing it for free.

According to Cape Coral, Waste Pro owes the city more than $ 83,000 for labor and equipment.

In addition, the fines are increasing: on Wednesday, the city reported 1,829 missed pickups in April. Multiply that by $ 250 and Waste Pro will likely owe more than $ 457,000 in fines, addressing more possible fines.

Fred Glassenapp told us that he knows it will take a while for Waste Pro to catch up.

Glassenapp hopes that Waste Pro will take over for him sooner than later.

The city plans to offer drop off points and garden waste disposal at home until Waste Pro catches up.

The city of Cape Coral appoints a new chief of police