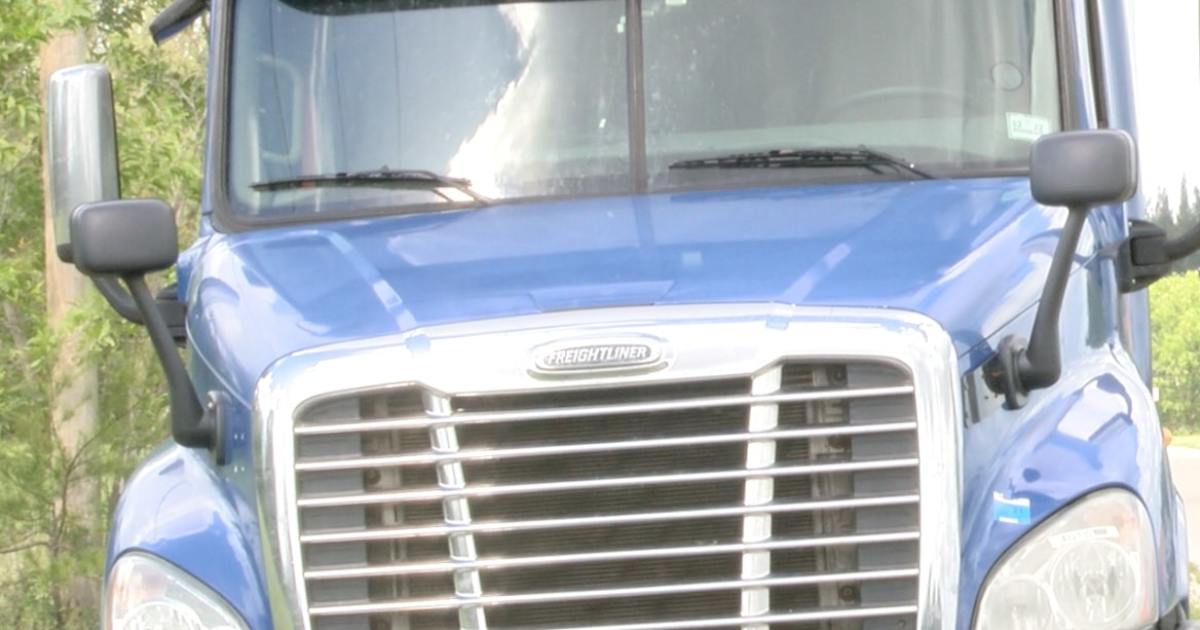 CAPE CORAL, Fla. — A Cape Coral street turning into a parking lot for semi-trucks. Residents of the area want the police to enforce the ordinance.

The City of Cape Coral adopted Ordinance 30-21 in April. The ordinance forbade commercial vehicles from parking along certain streets between 11 pm and 6 am. Due to the increased number of large trailers and vehicles on city streets, the city passed this ordinance.

Jack Schwartz claimed that the ordinance did little to help. He calls the authorities constantly about the matter.

He stated that the police were polite, but ineffective.

“They are supposed to be coming by and ticketing and I simply ask them to warn the people and to have them move their trucks and go park where they used to park,”He stated.

Schwartz believes that it all started when one or more trucks realized they could park free of charge on the street.

He stated that it was a parking drama when a driver park on his property.

“I questioned one who was parked on my property and asked him what he was doing. He told me to mind my own business,” Schwartz said.

He said that the man had threatened to kill him, so he called 911. He was instructed to leave the truck driver alone.

Schwartz is left with one option. He must press law enforcement to enforce it and free the street semi-truck.

“I just like the trucks to go back to parking wherever they used to park. I mean, they are big giant semi-trucks backed up the back of my house and it’s just insane,” Schwartz said.

It wasn’t just Schwartz that was concerned about semi-trucks on the street. Norita Taylor, Representative of the Owner-Operator Independent Drivers Association, said it’s bizarre law enforcement hasn’t cracked down on the issue.

“I am surprised that law enforcement hasn’t either tried to contact the owners of the trucks or simply tow them away if they are parked illegally,”She spoke.

Taylor said she doesn’t understand why a driver would leave their trucks vulnerable.

She stated that if a driver requires a stop sign, it is often on the highway.

“If they do park somewhere, that is not a truck stop or not a rest area; it would more than likely be an on-ramp to a highway or an abandoned lot. It’s not ideal or safe for a truck to be left in a residential area for days or weeks,”She spoke. “ I’m not understanding that myself, quite frankly.”

Taylor asked locals not to park trucks illegally and to keep calling the police.

We reached out to the Cape Coral Police Department but haven’t received an answer.

Is there a realistic way to get clean energy?