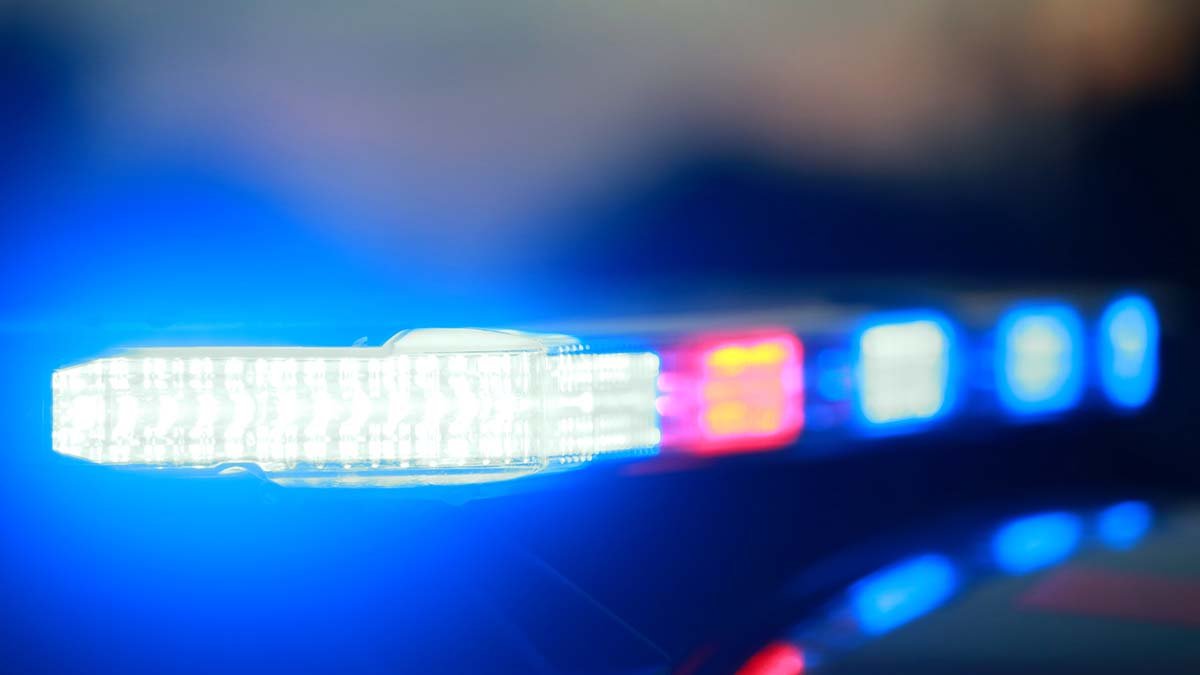 On Saturday night, officers from the Cape Coral Police Department responded at the scene of the accident on Pine Island Road near NE 10th Place.

Officers say Rodon steered left to avoid a vehicle as he got closer to the intersection at NE 10th Place. He then lost control and drove off the road edge. Police said that the car went into a ditch, traveled 37 feet and then crashed back to the ground, rolling for 185ft.

The Mustang came to an abrupt halt on all four wheels.

A witness and an off-duty CCPD officer applied a tourniquet to Rodon’s arm. Both men were taken to Lee Memorial Hospital by witnesses to receive treatment for their injuries.

Investigators stated that Rodon needed emergency surgery to amputate his arm. He is now in critical condition.

Martinez, the passenger in the crash, sustained only minor injuries.

It’s not known if drugs or alcohol played a role in this crash, officers said. The investigation continues and criminal charges are being filed.