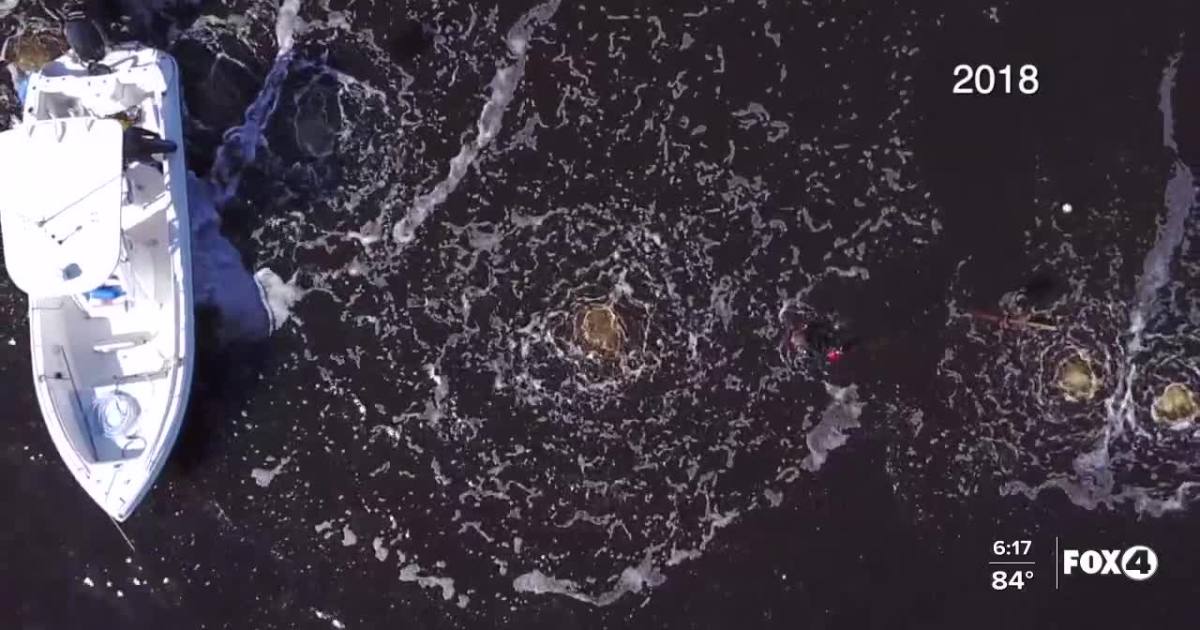 That’s the plan the City of Cape Coral is investing in to protect several of its canals, but it’s not cheap. The technology costs between $ 50,000 and $ 75,000 per channel, so the city needs to be strategic about where it’s deployed.

Mayor John Gunter remembers how bad the algae got three years ago.

“I had first-hand experience because the blue-green algae were right behind my house,” says Gunter.

This is what the bubble veils try to prevent. The city first tested the technology in the mandolin canal in 2018.

“It creates small bubbles, floats on the surface, and then forms a curtain or a wall of air in the water and on the surface that deflects any type of algae,” said Michael Ilcyszyn, deputy director of public works.

“At least put up three bubble curtains on these, because that will have the greatest impact on the residents,” said Ilcyszyn.

However, in order to be better protected, the city is asking councilors to approve spending of around $ 750,000 to protect all 10 canals in the most vulnerable area of ​​the city. Gunter thinks it’s something his fellow councilors will consider heavily.

“I think the council would probably be more proactive than reactive,” said Gunter.

Gunter said it’s proactive because the bubble veils last for several years. They’re not a perfect solution, but Gunter said it could be the best the city has right now.

“If we can reduce it by 50 percent, it will be much better than what we experienced in 2018,” said Gunter.

The Cape Coral City Council will hold a special meeting on Wednesday afternoon at 3:00 p.m. in the City Hall. Council members will get more information from staff about the exact price and vote on how many of these curtains they think they need.