Cape Coral Mayor Joe Coviello remembered himself as “a person of imaginative and prescient and motion”. 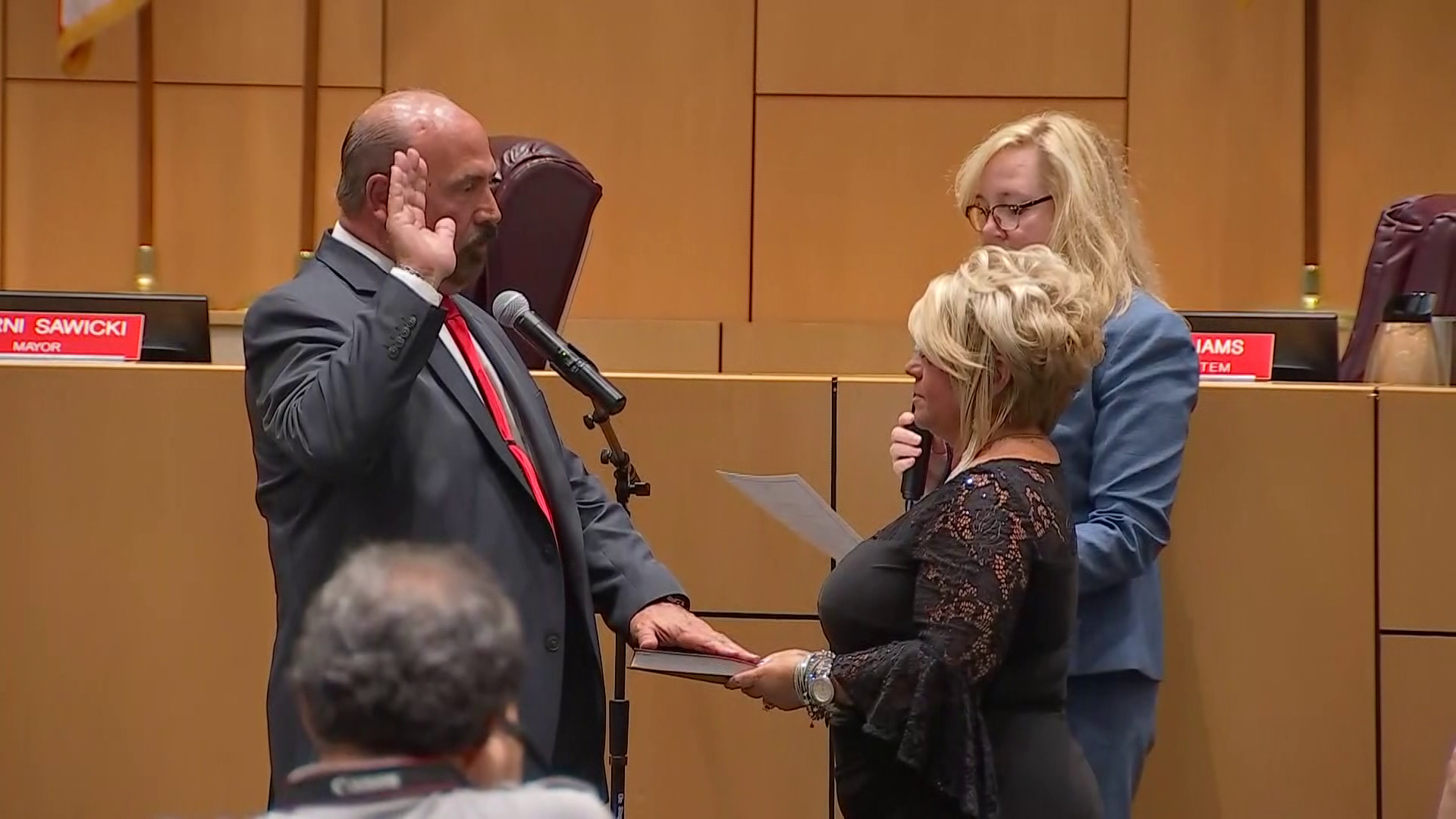 Cape Coral Mayor Joe Coviello was a man of the family, a man of service, and a man of duty.

For example, 65-year-old Coviello was remembered at a funeral on Tuesday to remember the mayor, who died of a sudden illness on January 13th.

Flags over Cape Coral have flown on half a pole.

“My husband was a great man,” said Diane, Coviello’s wife. “He was a gentle giant with strength, compassion and love for his family.”

Coviello’s son Alex said there were no words to express his father’s influence on him.

“He’s our hero and our best friend,” said Alex. “Dad, you will be missed forever and always loved.”

Coviello was Mayor of Cape Coral since 2017. On Wednesday, the city council will meet for the first time since Coviello’s death. They are expected to discuss how to fill the mayor’s seat. An appointment could be made or the city could decide to hold a special election.

Coviello was a man of vision and action, said Pearl Taylor, the mayor’s assistant to the legislature and executive.

Outside of work, Coviello was a cheerful person, said Wally Ilczyszyn of the International Union of Painters and Allied Trades.

“He was happy, he was energetic, he was full of fun,” said Ilczyszyn. “He’s coached junior football and the things in the community, and that says something.”

Members of the Cape Coral community say they will remember him because he serves and stands up for others.

“He has been so wonderful to many organizations in our community and across Lee County,” said Jennifer Nelson, a Cape Coral councilor. “He was a great advocate for my daughter’s school – the PACE Center for Girls – and he had the biggest heart.”

Coviello was born on February 8, 1955 in Glen Cove, NY. Coviello graduated from Locust Valley High School in 1973 and was a three-time all-county soccer and baseball player. He was inducted into his high school’s Athletic Hall of Fame in 2013, according to an obituary.

Coviello graduated from Franklin & Marshall College in Lancaster, PA in 1977. Coviello was a quarterback for the school’s soccer team. He was inducted into the F&M Athletic Hall of Fame in 1988.

Coviello moved to Cape Coral in 2000, where he established himself as a pillar of the business world. He found time to coach Pop Warner and the Cape Coral High School soccer team.

Coviello, passionate about the US Merchant Marine Academy, was President of the USMMA Florida Parents Association and liaison with the Academy for many District 19 congressmen. He was also instrumental in the inauguration of the Merchant Marine Memorial in Veteran’s Memorial Park.

In his personal life, he enjoyed fishing, boating, cooking and, according to an obituary, spending time with his family.

“His character has always put service above himself,” said Diane.