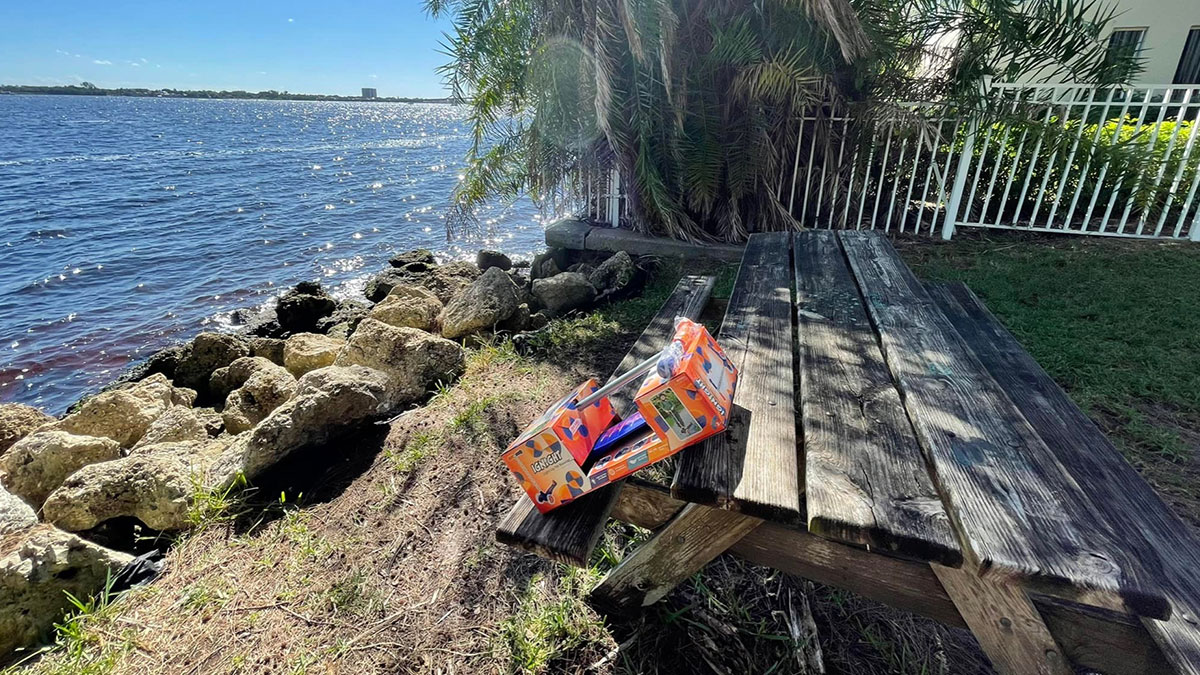 “I thought it would be really fun to have a little game. It’s a really fun activity for parents to do with their kids’ to show them about giving to others,” said Genelle Bennett, Cape Coral’s game starter.

She purchases the gifts using her own money and only wants the community to return the favor.

“The holidays are all about giving. Getting is great, but when you give it just does something for your soul that makes you feel so good,” said Bennett.

She hopes people will use the game for creativity.

“You could go into your favorite bakery, order a cake and tell them the first person that shows up who says ‘Hide and Seek Santa’ gets an already paid for cake,” said Bennett.

If you find a gift, Bennett wants you to then post a picture in the Facebook group, called Cape Coral Resident’s Group, to show that the prize was claimed.

“It makes me feel amazing,”She said. “That’s the point of the whole game… to make you feel in your heart and in your soul like you know you’re doing something for somebody else.”

Bennett claimed that gifts will be delivered up to Christmas Day. She plans to keep them hidden daily.

These rules apply to the game: Only residents of Cape Coral can participate, you must hide any unwrapped, unused gifts and put them in secure places.

The LOSOM model decreases the discharges to Caloosahatchee River