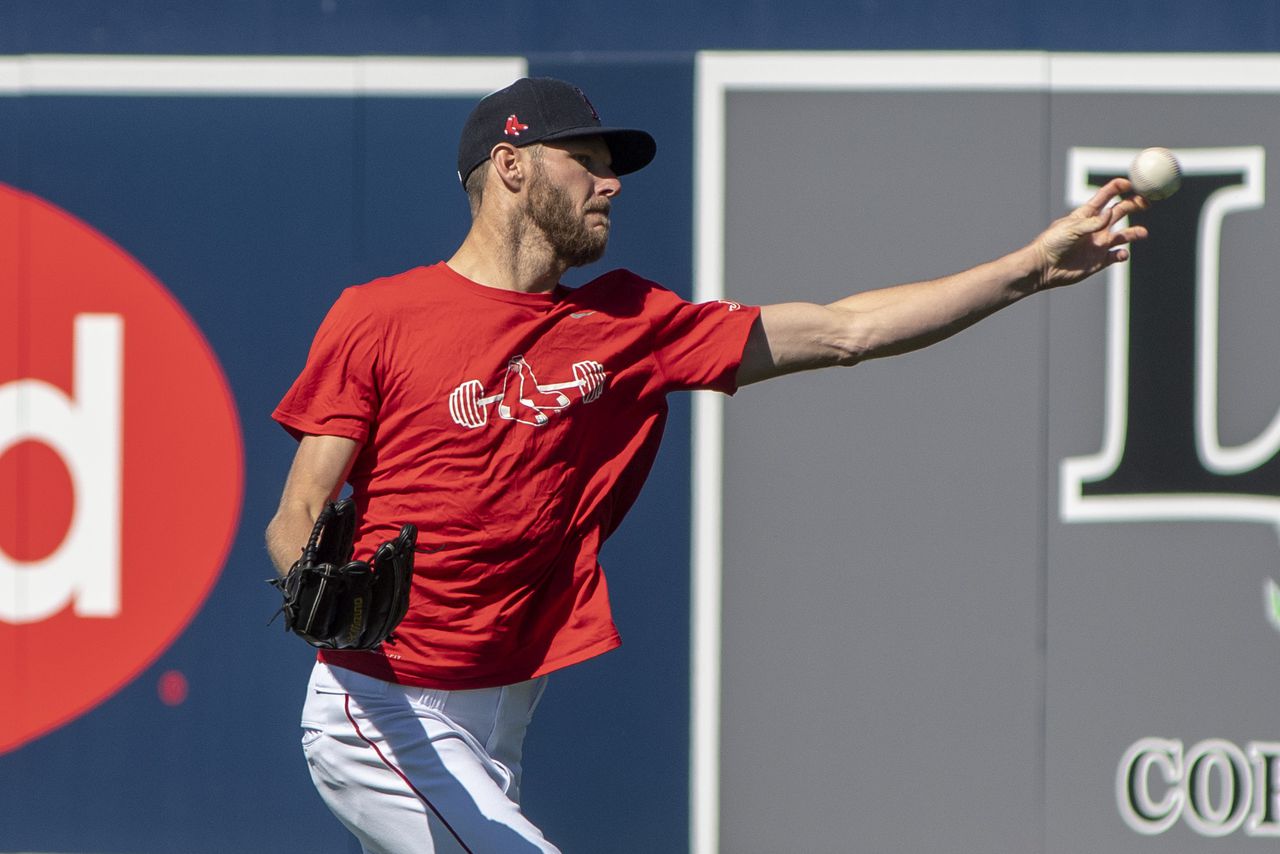 The FCL Red Sox will meet the FCL Orioles at 12 noon on Thursday.

“The plan is for him to do two innings at Fort Myers,” said Alex Cora. “He’s pitching the game down there.”

This is the first time since Tommy John’s surgery in the spring of 2020 against live opponents. Sale threw two innings of a simulated game on Saturday and passed all tests involved, including waking up with no pain or pain on Sunday morning.

“He wrote me. All is well. He felt great today, ”said Cora.

The Red Sox had previously expressed their preference to keep Sale nearby for a rehab start, which sparked speculation that he might go to Polar Park, where the WooSox host Scranton Tuesday through Sunday. But the Red Sox decided to keep him at their spring training complex, which is also located near Sale’s off-season home.

Sale, who underwent surgery on Tommy John in March 2020, first started throwing a hill in early May and has since made steady strides by hosting bullpen sessions and simulated games in Fort Myers, Boston, Worcester and Portland.

“He will likely go in the first two (innings). It’s very different from just throwing down there. It’s not the big league, but it’s a real game. He will be scared. He’ll be excited. The whole day will be different, ”said Cora on Saturday. “Probably two innings. From there we will see where it leads us. “