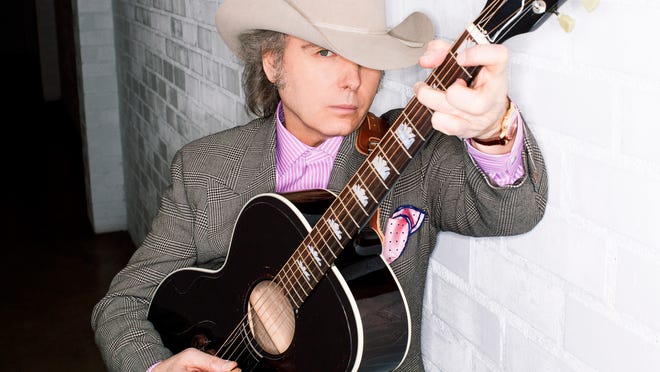 Young won’t be joined by fellow country singer Kane Brown, who duetted with him on the hit country song “Famous Friends.” Instead, the opening act will be Mitchell Tenpenny.

Billboard listed “Famous Friends” as the No. 1 most-played song on country radio in 2021. It was the third single from Young’s album of the same name. The duet shot to the top of Billboard’s Country Airplay Chart in July 2021 — making it Young’s 10th No. 1 single.

Tickets for the Hertz Arena show are $37-$80 (excluding applicable taxes and fees, prices subject to change). Parking in the Estero arena lot costs $25.

For tickets or more information, visit ticketmaster.com or hertzarena.com.

Connect with this reporter: Charles Runnells is an arts and entertainment reporter for The News-Press and the Naples Daily News. Email him at [email protected] or connect on Facebook (facebook.com/charles.runnells.7), Twitter (@charlesrunnells) and Instagram (@crunnells1).

Man seriously injured after crashing into pole on Pondella Road