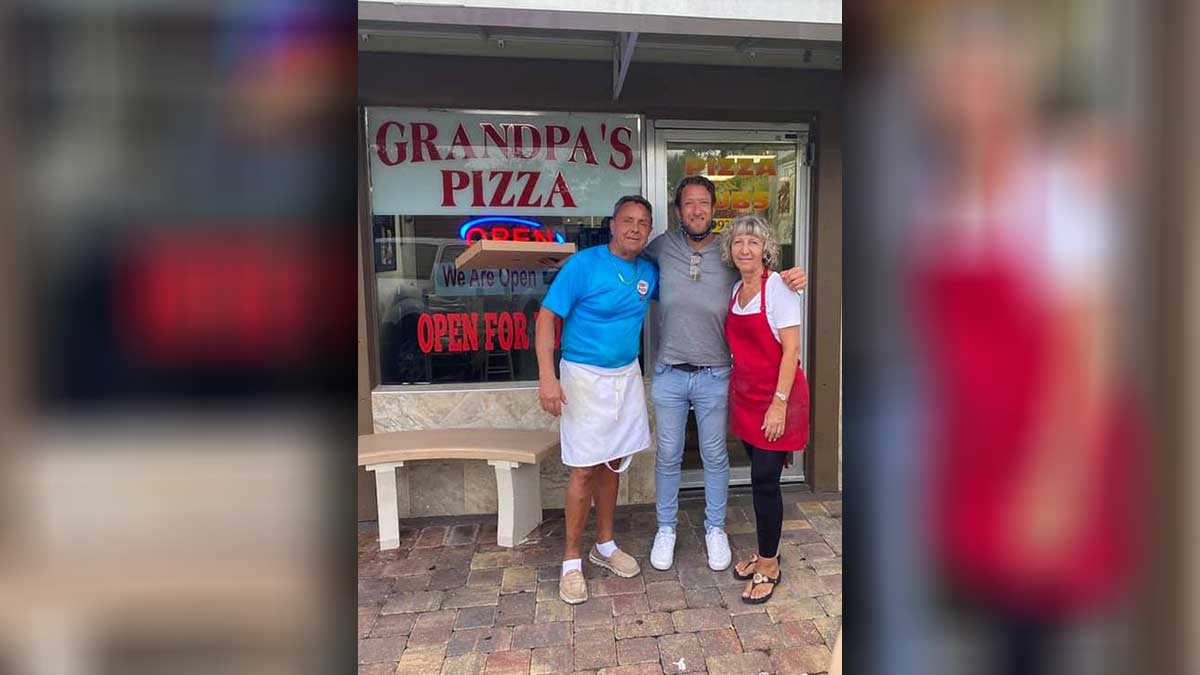 The 44-year-old internet star, best known for her online pizza reviews titled “One Bite Pizza Reviews,” rates pizzas from the United States on a scale of 1 to 10.

Four spots in Naples, Bonita Springs and Port Charlotte have enjoyed increasing popularity since the reviews were published.

Portnoy was first spotted in Bonita Springs, where he dubbed Grandpa’s Pizza a “hidden gem” in a social media post on April 21, before posting the review days later.

Grandpa’s Pizza has since announced the pizza shop has been overwhelmed since the glowing review and asked customers to be patient.

Grandpa’s Pizza was rated 7.8 by Portnoy.

Taglio Cucina & Pizzeria announced that the restaurant sold out two days in a row after receiving a high score.

Industry Pizza also posted on their Facebook page that the pizza shop was sold out according to Portnoy’s rating.

On Tuesday, the 44-year-old posted a review for LowBrow Pizza & Beer on Tamiami Trail E in Naples. According to Portnoy, Lowbrow has the same owner as Industry Pizza, but with a different variety.

Lowbrow was rated 7.1 by Portnoy, but the bar stool creator didn’t let buy a $ 650 painting of Baby Yoda with a slice of pizza empty-handed.

Restaurants in Naples: Irish Times is coming, Ciao is closing