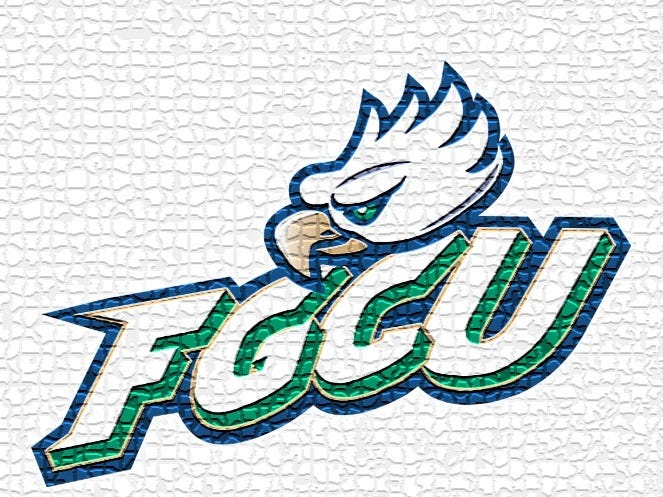 Sutton joins the Eagles after spending three years in Rhode Island and has worked on programs in the ACC, A-10, Big East, and CAA as a whole.

“I am excited to bring someone with the character, integrity and coaching experience of Coach Sutton to the FGCU,” said Fly. “We have long been friends and he is someone I have always had the greatest respect and admiration for as I’ve followed his career.”

Sutton helped the Rams to 49 wins over the past three seasons, which was highlighted with a 21-9 mark in 2019-20. Prior to Rhode Island, he spent two seasons at Pitt working for Kevin Stallings before Jeff Capel took over.

Sutton trained in five nationally recognized high school programs over a period of 23 years, including stints at Flint Hill Prep, Harker Prep, St. John’s Prospect Hall, Montrose Christian, and most importantly, Montverde Academy. Between the five programs, he put together a record of 489-102 while winning two national championships.

Sutton will succeed Donnie Marsh, who left the Eagles program on June 2 and accepted a job as an assistant coach with Detroit Mercy.

The Eagles will attempt to win the program’s first ASUN title under Fly, who enters the final year of his four-year contract.