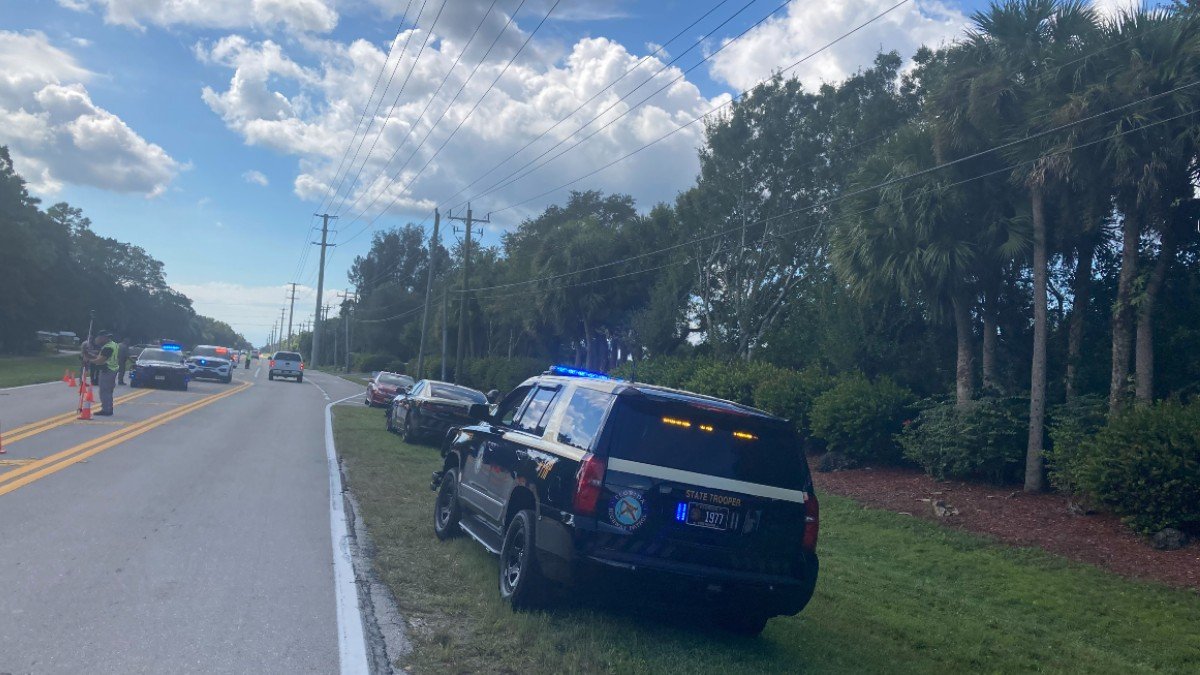 FORT MYERS (Florida) – Saturday’s bicycle accident resulted in the death of a cyclist.

According to the Florida Highway Patrol report, the cyclist was riding north on Winkler Road with a limousine in front.

The bike was hit from the side by the vehicle. The driver of the car was knocked off his bicycle and taken to Winklerstrasse in the north lane.

He was then taken to the hospital where he later died. According to FHP, the cyclist wasn’t identified.

This is an ongoing investigation.