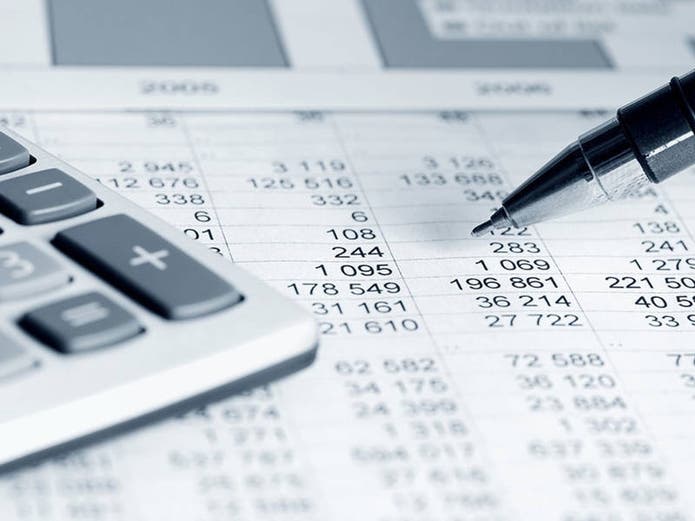 FORT MYERS, FL – The latest national unemployment and employment figures show a labor market nearing normal, but the country still has a record number of vacancies.

The unemployment rate in the Fort Myers area has largely improved since the pandemic began. According to the Federal Labor Statistics Office, there was no change from March to April.

The United States created 559,000 non-farm jobs in May and the unemployment rate fell 0.3 percentage points to 5.8 percent.

According to the BLS, the weekly initial jobless claims fell to their lowest level since March 14, 2020 at the end of May. There were around 385,000 seasonally adjusted initial applications, 20,000 fewer than in the previous week; it was also the fifth straight week of declines.

The country has not yet fully recovered from the pandemic. Employment on the payroll has decreased 5 percent from pre-pandemic levels. The number of long-term unemployed fell by 431,000 to 3.8 million in May, but it is still up from 2.6 million in February 2020.

At 61.6 percent, the participation rate has remained almost constant since June 2020 and around 1.7 percentage points lower than in February 2020.

The number of job vacancies remains high, with a record 8.1 million job vacancies across the country at the end of March – led by the hospitality, local and government education, and arts, entertainment and recreation sectors. According to the BLS, the number of layoffs reached a record low of 1.5 million.