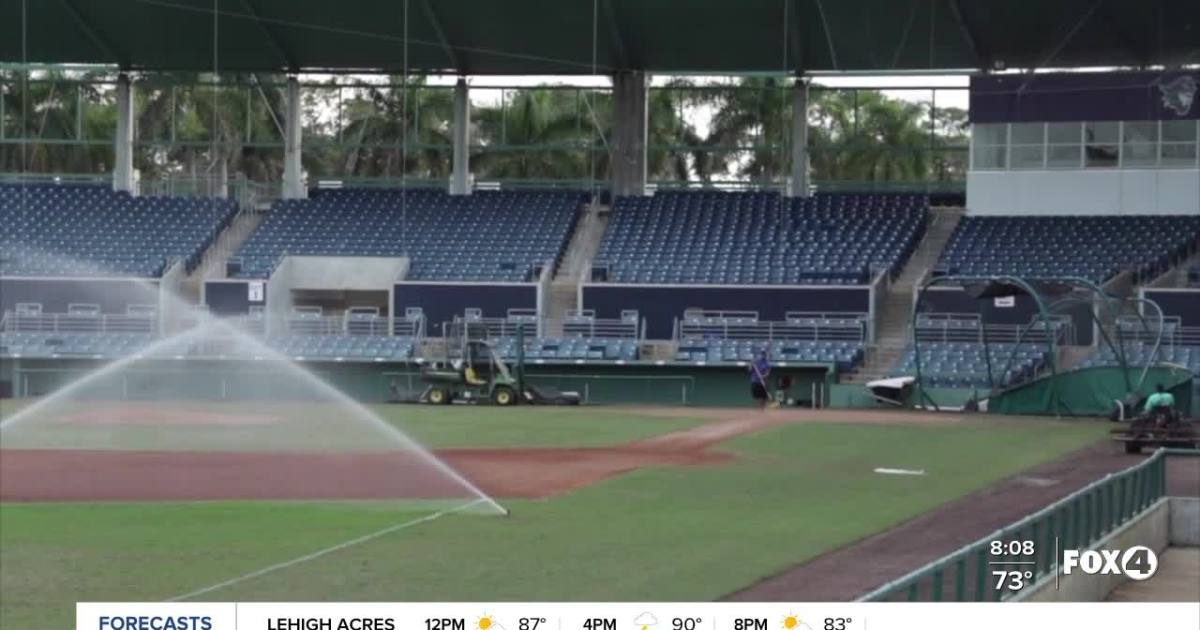 FORT MYERS (Fla.) – At its next regularly scheduled meeting, the Fort Myers City Council is going to discuss how it can regain ownership of City of Palms Park.

City of Palms Park served as the Boston Red Sox spring training base in its glory days.

It is now home to the Florida SouthWestern State College softball and baseball teams. The city would like it back. Due to ongoing maintenance costs, ownership of the park was transferred to Lee County by the City of Fort Myers in 2003.

In the agreement, a clause states that the park could be returned to the municipality if it was not used by major league or minor-league baseball teams for more than two years consecutively. Lee County officials and council members agreed last year that they would spend $ 1 million to dismantle the stadium, practices fields, and training area before returning it to the city.

The county will keep the money for one year, however, if a new proposal is accepted. The money can be used for any other purpose if the stadium isn’t demolished. The city takes financial responsibility for maintaining, paying taxes and insuring the stadium once it is sold.

It is unknown what the city will do with the park. Their regular board meeting will take place at 4:30 PM this afternoon.

Recalling CPAP machines can cause breathing problems and other high-risk conditions for many.