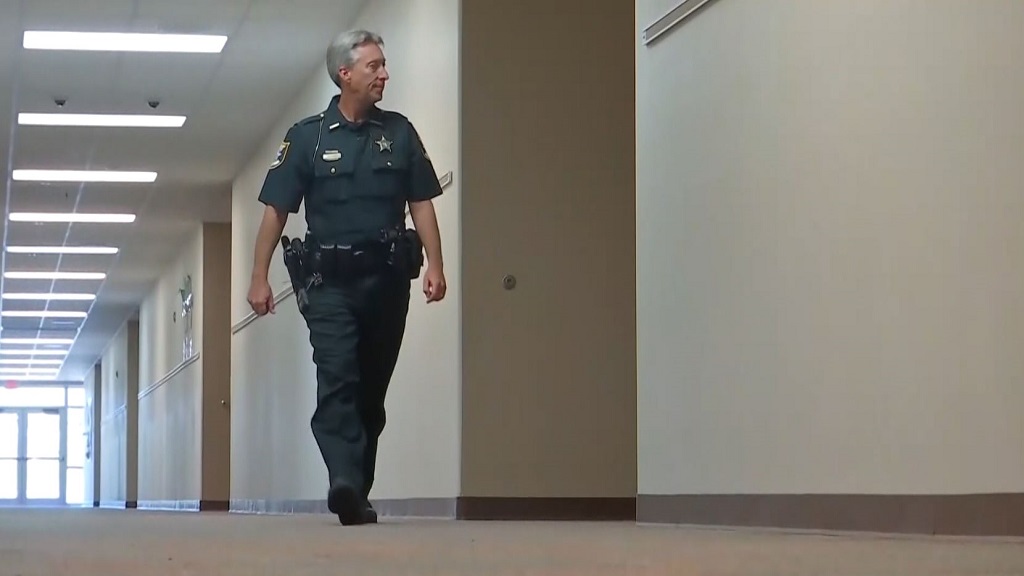 Chief Diggs was passionate while speaking to the Fort Myers City Council. He wanted to make sure his message was clear: he wants his SROs in Fort Myers schools, he even wants to expand the program.

Diggs said the meeting started with a rumor that he was pulling her out, but that’s not the case.

Mayor Kevin Anderson also agrees that SROs are essential to school safety and speaks from his own experience.

Anderson credits most of his success to his time as an SRO.

“I don’t think I’d be mayor today if I hadn’t spent five years in schools,” said Anderson. “Because of the relationships I’ve built and fostered over the years, even after I left school and the kids graduated.”

During the meeting, it was decided to add more officers to Fort Myers High School and Dunbar High School, and also to dispel rumors that Diggs is pulling his officers out of schools.

Diggs wants to expand its SRO program and protect children. That is exactly what will happen when the ruling is passed by the Council.

The city directed the city manager and police chief to work out the money to fund the additional SROs until they can finalize the budget for 2021-22.

Both Anderson and Diggs expressed their delight at the decision.

“I’m very pleased,” said Diggs. “I am glad that the council will support us as we continue to work with our children in this community.”

“It’s not just about keeping campus safe,” said Anderson. “It’s also about taking the opportunity to build relationships with the children and hopefully guide them.”