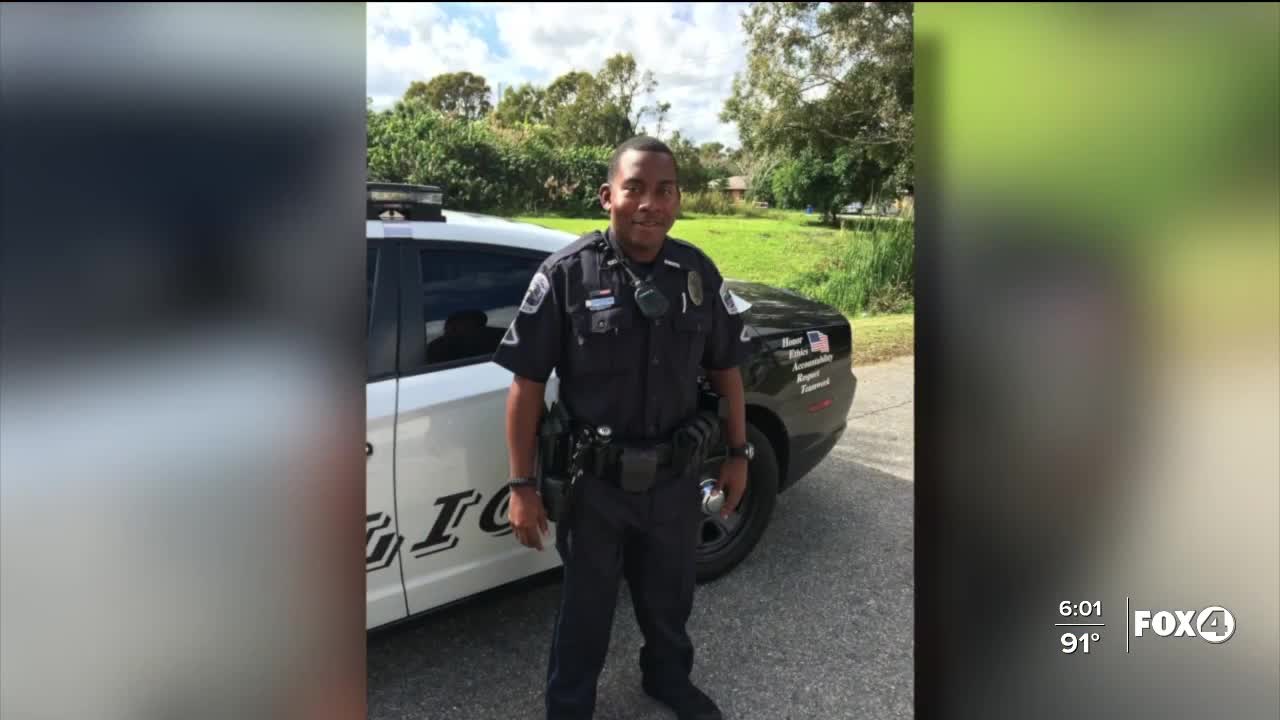 US says nuclear talks with Iran should resume over the weekend

WASHINGTON (Reuters) – Negotiations between Iran and the world powers over the revival of the 2015 nuclear deal will resume this weekend, US Secretary of State Wendy Sherman said on Wednesday, adding that the presidential elections in Iran will be held on June 18 are an aggravating factor. “I know negotiations will resume next weekend,” Sherman said during a virtual event organized by the German Marshall Fund think tank. “I think a lot of progress has been made, but from my own experience we will not know if we will have an agreement until the last detail is nailed down and I mean it is nailed down,” said Sherman, one of the key US negotiators for the original deal said.