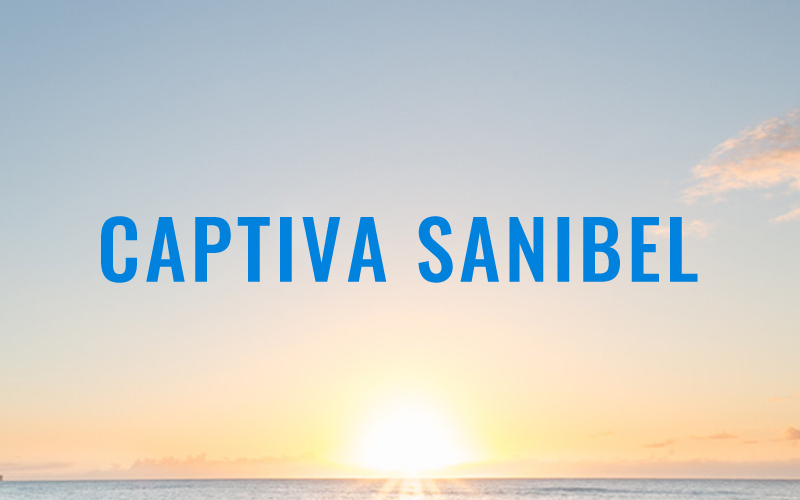 Frank lived in Scotch Plains, New Jersey, for 30 years and worked as a photo engraver for the Newark Star Ledger until he founded Creative Marketing Specialties, where he worked until his retirement. Frank spent his retirement years between Barnegat Light, NJ and Sanibel Island, FL.

Frank was human and enjoyed his 7am visits with friends at coffee shops on Long Beach Island and Sanibel. He loved too “Havin A Frank Day” on beaches in both locations and was affectionately known as “The Mayor of Nerita St. Beach” on Sanibel.

A Christian burial mass will be held on Saturday, May 1, 2021 at 11:30 a.m. at St. Francis of Assisi Church, 4700 Long Beach Blvd., Brant Beach, NJ. Instead of flowers, donations can be made to: St, Francis Parish / Community Center at the address above.