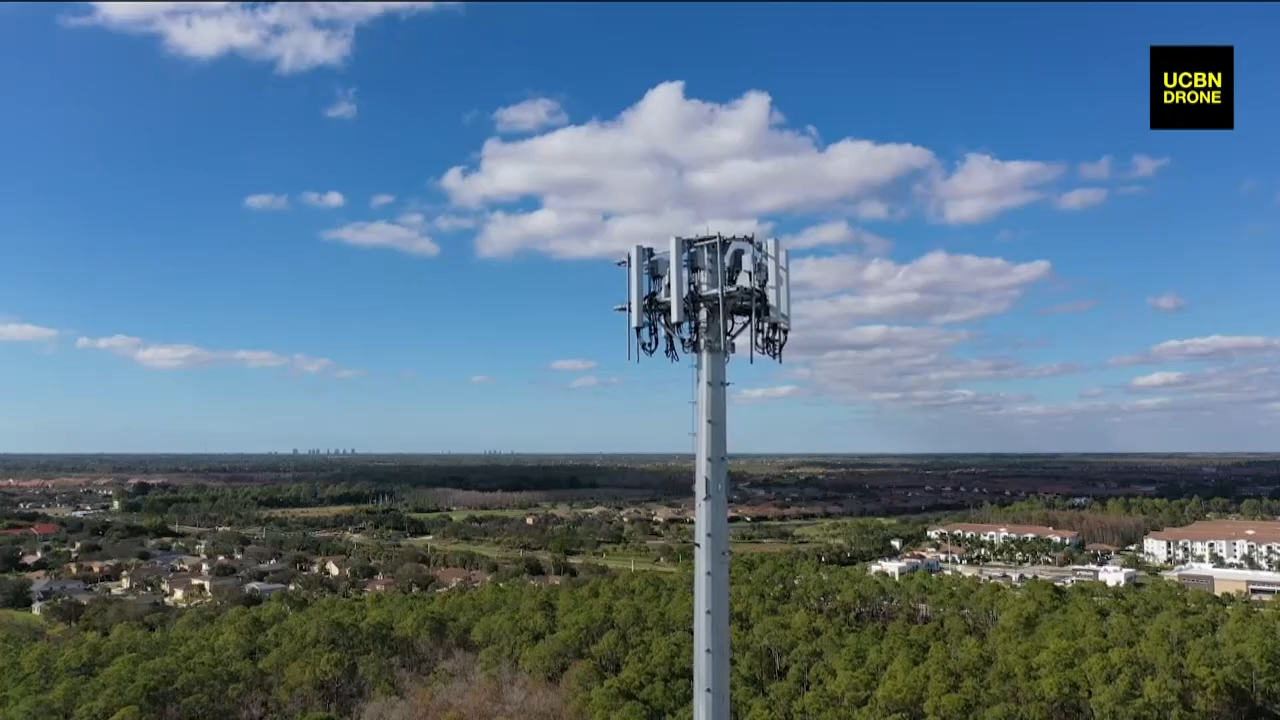 Dorothy Gorwegen doesn’t like her calls dropping constantly. This year, she moved from New Jersey to Florida.

“So most of the time when I’m on the cell phone, I will always lose a connection at some point,” Gorwegen said.

Andere residentsFacebook users have shared their concern that the situation has become worse in recent months.

This also presents a risk for those trying to call 911.

Sapp stated that first responders had to depend on radios when responding to emergencies. cell serviceSpotty.

“Sometimes that information can’t be given over the radio,”He explained. “It has to go over the computer system for security reasons. Anything regarding patient care or anything like that.”

Verizon spokesperson said that the company continues to invest in Collier County and upgrade its wireless network.

“We’re continuing to enhance our network performance in the Golden Gate Estates area, including our new site on Collier Boulevard and Immokalee Road that will improve our network coverage and capacity in Naples,”Chris Serico from Verizon, Communications Manager.

A recent decision by the Collier County Commission was also approved. cellTo be located near Collier Boulevard, tower. A permanent tower is already up at the Shoppes of Pebblebrooke since March.

“The more towers, the more likely we are to be able to get through to where we need to get to,”Sapp claimed.

Searching for answers to the puzzle of autism