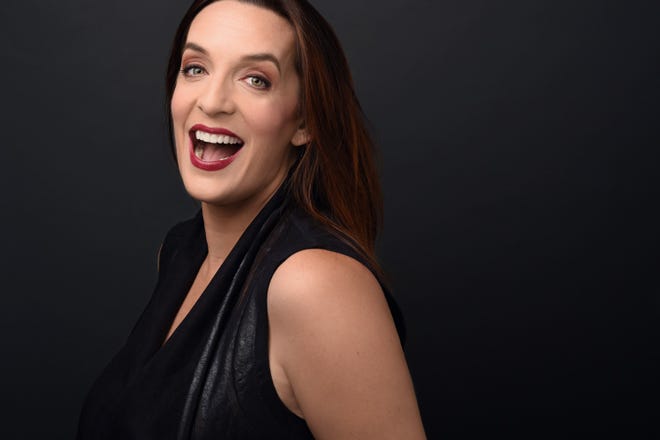 Cabaret is returning to Gulfshore Playhouse for a third series, bringing stars from “Wicked” and “42nd Street” for three tuneful evenings.

John McDaniel, former bandleader on the Rosie O’Donnell talk show with several Grammys and Emmys to his name, returns as master of ceremonies for each weekend. There are now four performances, with each star performing in a show that includes music, storytelling, and anecdotes from their lives on Broadway.

These are the dates and featured musicians:

The class-y kidsre: In Naples and Bonita, it’s back to school for theatre, music, dance, and art

Oct. 14-17 — Julia Murney. Known for her Broadway performances as Elphaba in “Wicked,” Murney also has created a far-reaching cabaret career, playing clubs such as Feinstein’s/54 Below, Birdland, Joe’s Pub and Ars Nova. She has performed at The Kennedy Center for the Performing Arts and Carnegie Hall.

Oct. 21-24 — Karen Mason. Mason is a 13-time MAC (Manhattan Association of Cabarets) Award winner, taking the MAC award for major female vocalist of the year for six consecutive years. On Broadway, she originated the roles of Tanya in ABBA’s “Mamma Mia!” and the Queen of Hearts in 2011’s “Wonderland.”Another Broadway performance is Norma Desmond. “Sunset Boulevard” and Velma von Tussel in “Hairspray.”

Oct. 28-31 — Lee Roy Reams. Reams won a Tony nomination as he played Billy Lawlor in the Broadway original production. “42nd Street,” and has played in productions from “Sweet Charity,””Hello Dolly!” and “The Producers”, to Disney’s “Beauty and the Beast.”

Tickets Available now at $38 per person You can also purchase a three-cabaret package.

COVID-19 protectionGulfshore Playhouse requires that all members of the audience wear masks.

Harriet Howard Heithaus writes about arts and entertainment for Naples Daily News/naplesnews.com. Call her at 239-213-6091.

A Fort Myers, Fla., developer finds growth in an office sector that, post COVID, might be catching its second wind