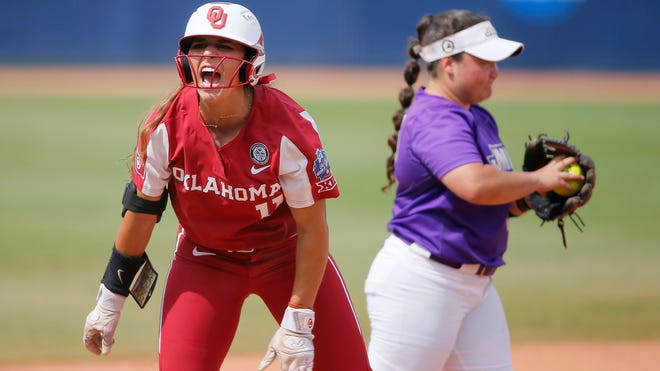 It’s a historic year for the Women’s College World Series. For the first time in the 39 years of the WCWS, two teams who lost their first games in Oklahoma City moved out of the losing group into the Championship Finals.

Now the Florida State University Seminoles compete in the best-of-three series against Oklahoma. It is the second time in a row that FSU has reached the WCWS Championship Finals.

To get there, the FSU (48-11-1) held the University of Alabama in check Monday night and outlasted the Crimson Tide (52-9) for an 8-5 win at the Porter ASA Hall of Fame Stadium in Oklahoma City. It was the Seminole’s second win in a row against Alabama.

Miraculous Seminoles run:FSU Softball stays alive to advance to the WCWS championship with another win against Alabama

To stay alive:FSU Softball marches on and defeats No. 5 Oklahoma State in another elimination game

FSU Softball is doing it again:Defeat Alabama in the WCWS playoff game

How to watch FSU Seminoles vs. Oklahoma Sooners in the WCWS