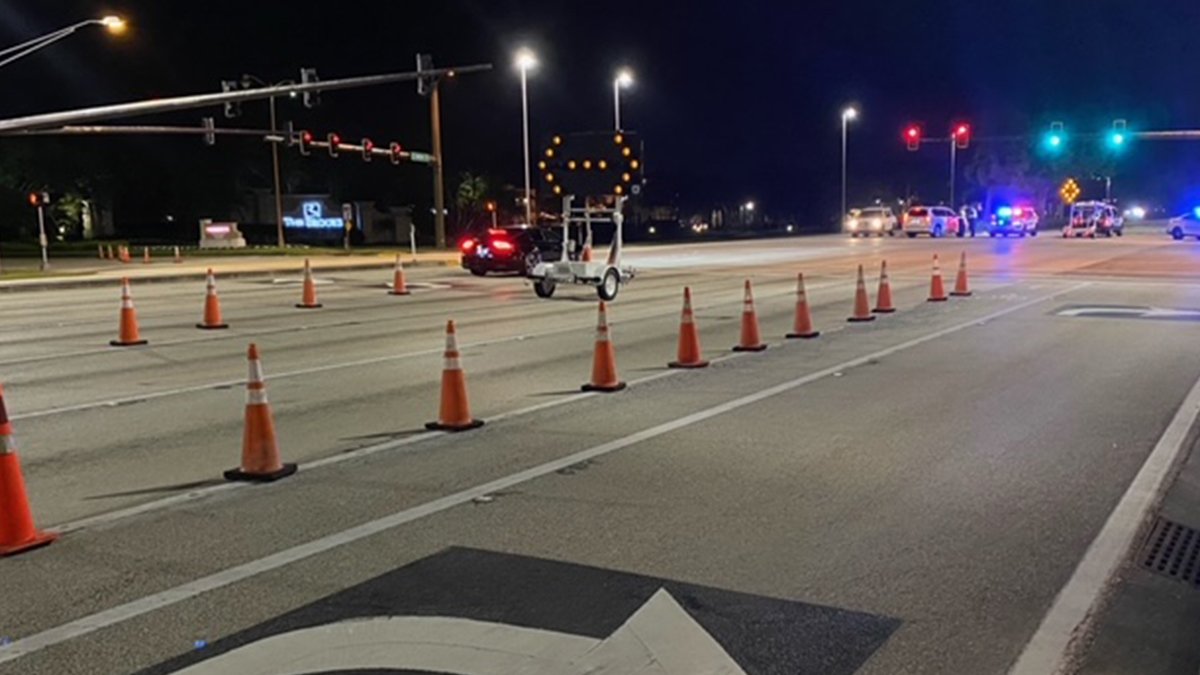 BONITA SPRINGS, Fla. – A Lehigh Acres man was killed in a motorcycle crash on US 41 at Pelican Colony Blvd. in Bonita Springs Wednesday night.

At around 10:30 PM, deputies stated that the motorcyclist of 24 years was travelling southbound along US 41. A driver traveling in the opposite direction with an SUV attempted to take a left turn onto Pelican Collony Blvd.

According to Florida Highway Patrol, a 78-year old Bonita Springs man drove the SUV in front of the motorcycle while trying to turn the corner.

The deputy said that the young man was wearing a helmet at the time of the collision and that speed is a contributing factor.

Troopers said that the driver of the SUV sustained minor injuries.

The area was closed to southbound traffic for several hours as crews examined the accident.

It is still a story in progress.

NBC2 will bring you all the information that is available.