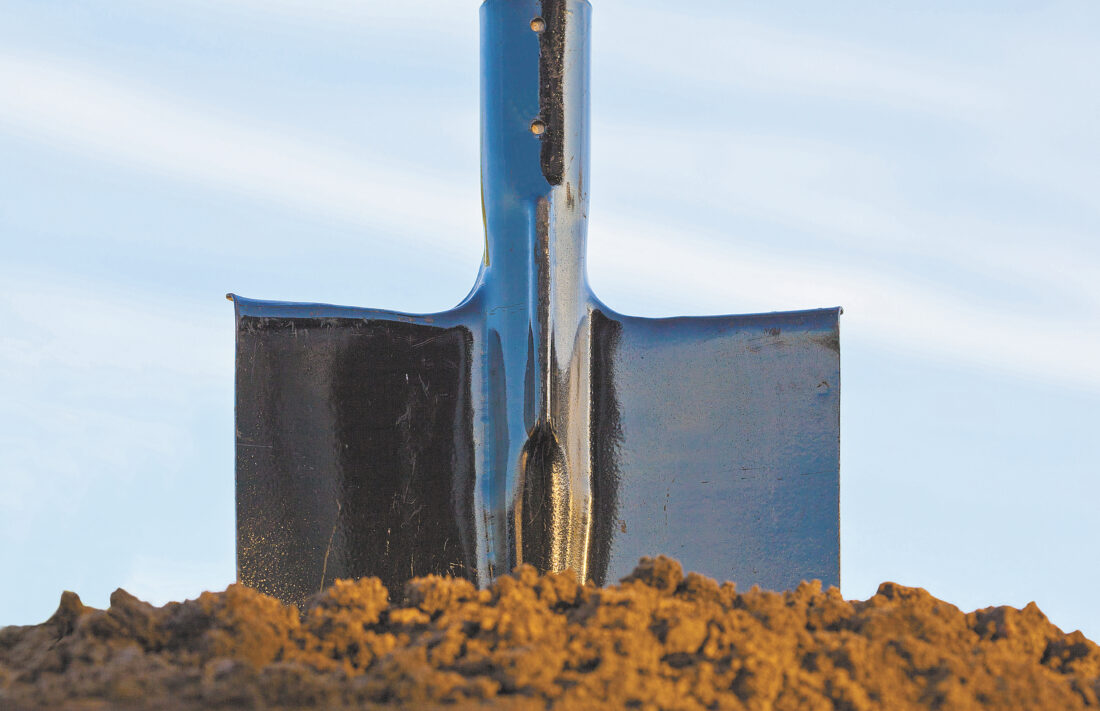 The developers of Margaritaville will pay tribute to Hurricane Charley on Aug. 13th as they dig the soil at Pierview Hotel off 1160 Estero Boulevard in Margaritaville to mark the occasion. This is to officially kick off a two-year construction project.

John Gucciardo, spokesperson at TPI, said that while the beachside event is open to all, the event inside the tent will only be available to invited people due to the nature and construction site. The event will start at approximately 3 p.m. and the groundbreaking will take place at around 3:15.

Jacki Liszak is the Fort Myers Beach Chamber of Commerce executive director. The event will include refreshments and music and run until approximately 6 p.m. She stated that the groundbreaking will be done on the beach. At Monday’s meeting, Liszak said the event will include 1172 Estero Blvd., the former Cigar Hut site.

“We are so proud to be part of the long overdue revitalization of that area,” Gucciardo said. He pointed out the damage Hurricane Charley caused to downtown Fort Myers Beach by one of Florida’s worst hurricanes.

“We will be following all of the CDC guidelines,”He said. “Unfortunately, because the property in question is a construction site, access to the actual groundbreaking ceremony will be limited to invitees only.” The event will also be streamed live on the company’s Facebook page, he said.

“We hope to see many of our loyal supporters there that day,” Gucciardo said.

Parking will be available at 151 Crescent Street

Monday’s town council meeting saw unanimous support for the transfer of property at 1054 Fifth Street, TPI Fort Myers Beach. The exchange of property between the town and the developers was part of the town’s approval of the Margaritaville project in 2018.

Related Topics:Punta Gorda
Up Next