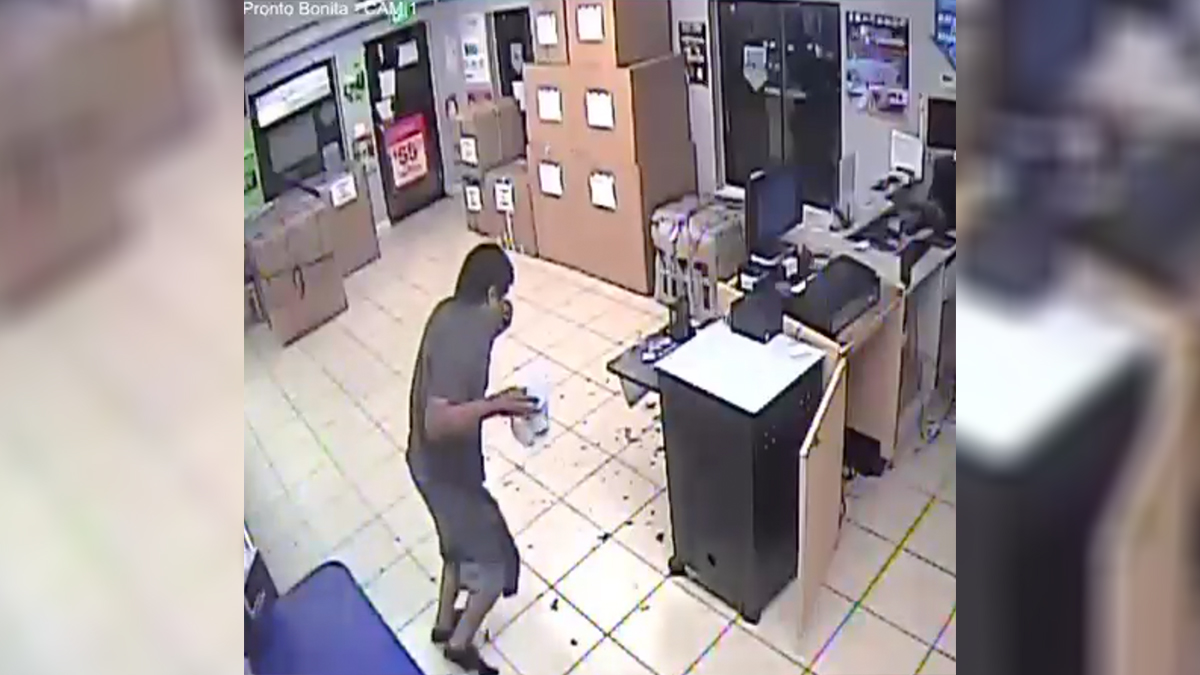 MPs surrounded the Pronto Giros Check Transfer Company on Bonita Drive near Old 41 at around 4:15 a.m. on Tuesday.

Six units from the Lee County Sheriff’s Office were on site, and MPs were going in and out of the business.

The owner said this was the third time his business had been broken into in two months. A man was seen in surveillance videos breaking into the building, stealing a donation jar, and leaving. The owner said the jar contained more than $ 1,000 that was raised to help one of his customers pay for a family member’s funeral.

Broken glass lay on the floor of the shop after the break-in. It is unclear whether anyone has been taken into custody.