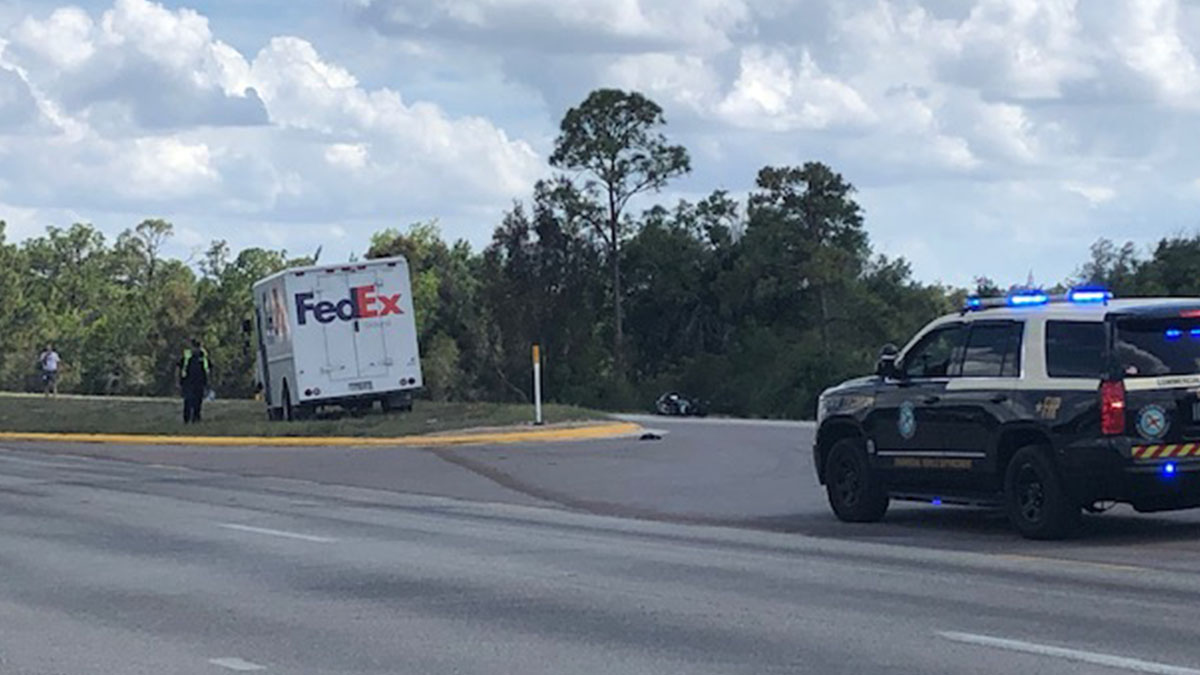 PUNTA GORDA, Florida – A 39-year-old man from North Fort Myers died in an accident Tuesday while riding a scooter at the intersection of US 41 and Tangelo Roads in Punta Gorda.

The accident happened around 2 p.m. between a FedEx truck and a scooter, according to the Florida Highway Patrol.

According to FHP, the FedEx driver drove carelessly in the crash.

The 39-year-old was pronounced dead on site. According to the investigators, the man was not wearing a helmet.

The lanes of US 41 heading south were closed for hours at the intersection while soldiers investigated the crash.

According to FHP, the crash is still being investigated. It is unclear whether there will be any arrests.