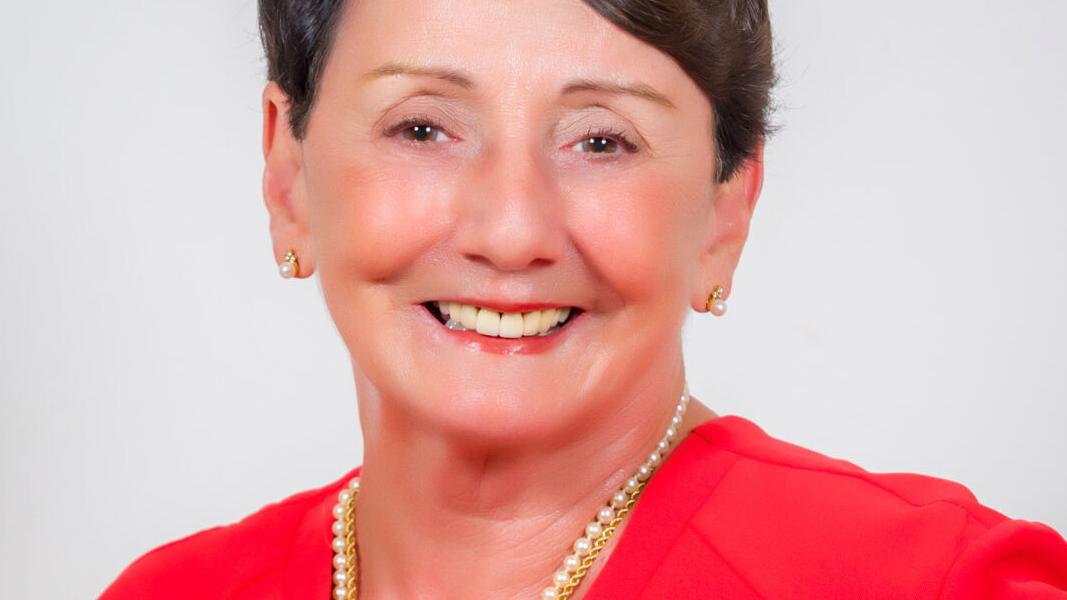 Mike O’Rourke, chairman of the board of directors of the Marco Island Historical Society (MIHS), announces that MIHS executive director Pat Rutledge has been named chief executive officer of the nonprofit organization. Prior to being named MIHS full-time Executive Director in 2017, Rutledge served as MIHS Board President and Honorary Executive Director.

In 2010, upon retirement, Rutledge and her husband Ron moved from the position of Vice President of Operations at Pitney Bowes to Marco Island, where she was responsible for running a nationwide operation of 1,500 people.

O’Rourke says, “Pat has shown strong leadership, dedication and passion as General Manager of the Marco Island Historical Society. The title of Chief Executive Officer better represents Pat’s many contributions to the success of MIHS and the critical role that leadership role plays in the exciting future of MIHS by preserving and protecting the unique history of our community. “