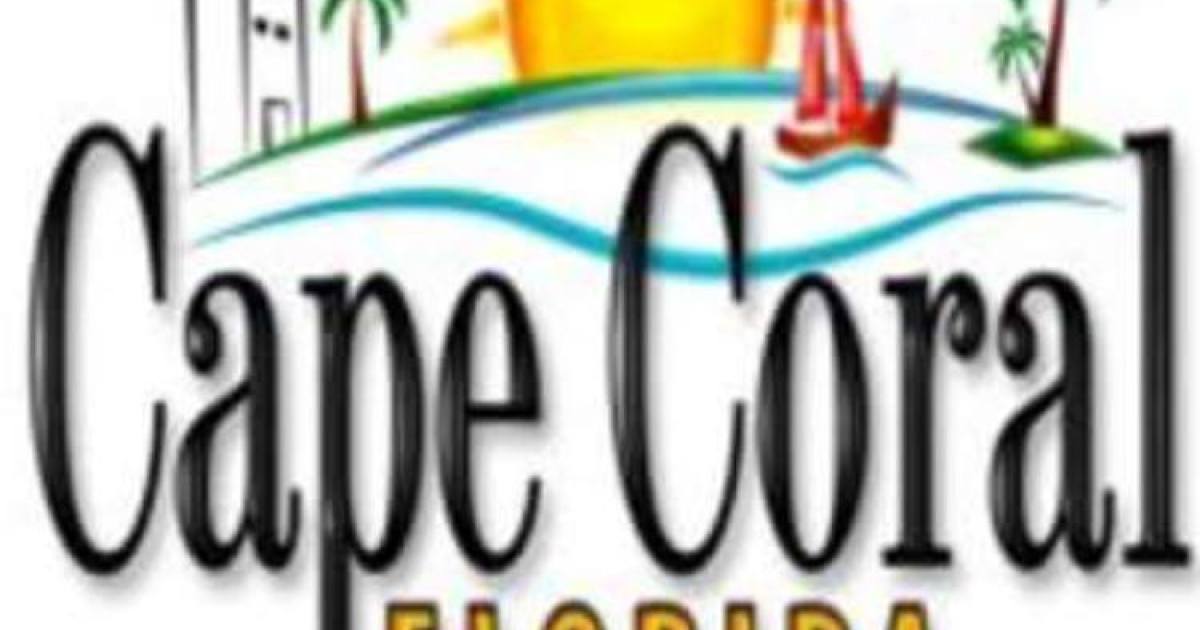 “My most cherished contribution has been serving our future leaders, by initiating and working with the Youth Council,”His statement was read.

Rick Williams intends to use this time to concentrate on his health, well-being and family.

“I want to thank Rick for his contributions and service to the City and the Cape Coral residents,”John Gunter, Mayor “On behalf of the City Council, we wish him well.”

On Monday, August 16, at 4 pm, the Cape Coral City Council will hold an extraordinary meeting regarding District 6 vacancy in Council Chambers at City Hall.

Is there a realistic way to get clean energy?