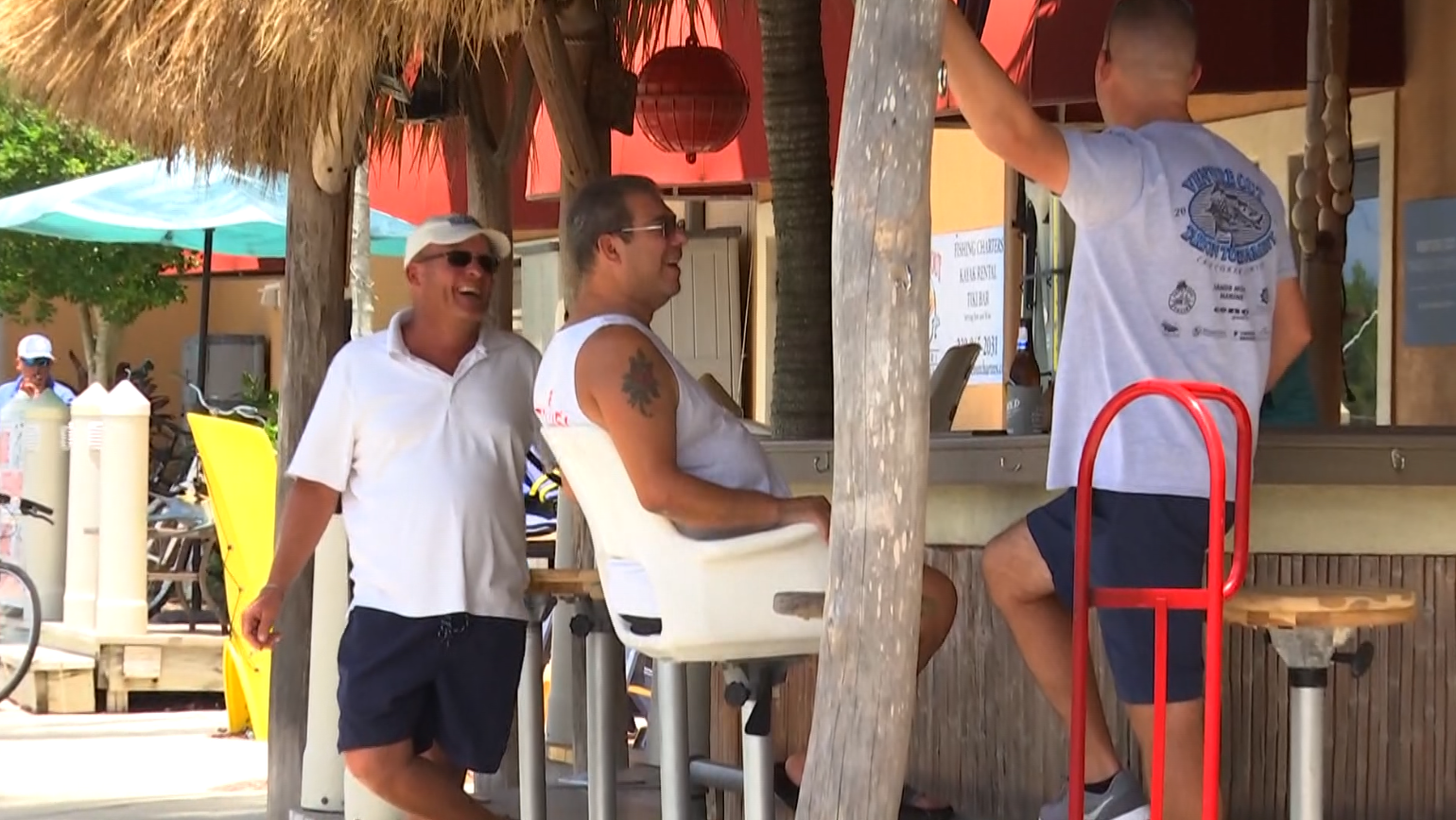 Rumrunners Restaurant at Cape Coral Harbor is leaving its waterfront location. Cape Harbor owners are not extending the restaurant’s lease, so Rumrunners will remain open until the end of the year.

Boaters and country lovers alike love Rumrunners. It’s a crowd-pleaser no matter which route you take. Brad and Jennifer Diefenbach are two of these loyal customers.

“We go at least once a week. If we come in because it’s so full, ”said Jennifer.

They live directly across from the restaurant in Cape Harbor Community. The restaurant is one reason why the Diefenbach family settled here.

“You don’t have to get in your car, you don’t have to worry about parking, you just go downstairs, take the elevator and go over there and you’re right there,” said Brad.

Rumrunners’ regulars say they are sad that the 18-year-old restaurant is leaving its current location.

A representative from Realmark Development, which owns Cape Harbor, says Rumrunners will stay open until the end of the lease, which happens to be at the end of the calendar year. Paul Tee lives in Cape Coral.

“It’s kind of sad because they do such a great job in terms of consistency, food, and pricing,” said Tee.

Dan Harris is another Rumrunners regular. “You can pull your boat up here and go in, eat, and then take the boat. The food is good and the drinks are good and the people are good, ”said Harris.

Realmark wouldn’t say exactly what will move into this space, but the development company admitted that it will be another restaurant.

“I definitely hope something else comes in that is just like her because it’s just so nice to have her right at our location,” said Jennifer.

“I think if someone else comes in here they’ll like it. I mean Joe’s crab hut, let’s get someone, ”Harris said.

WINK News reporter Brea Hollingsworth tried to speak to the owners of Rumrunners to see what their future plans might be, but no one got in touch.