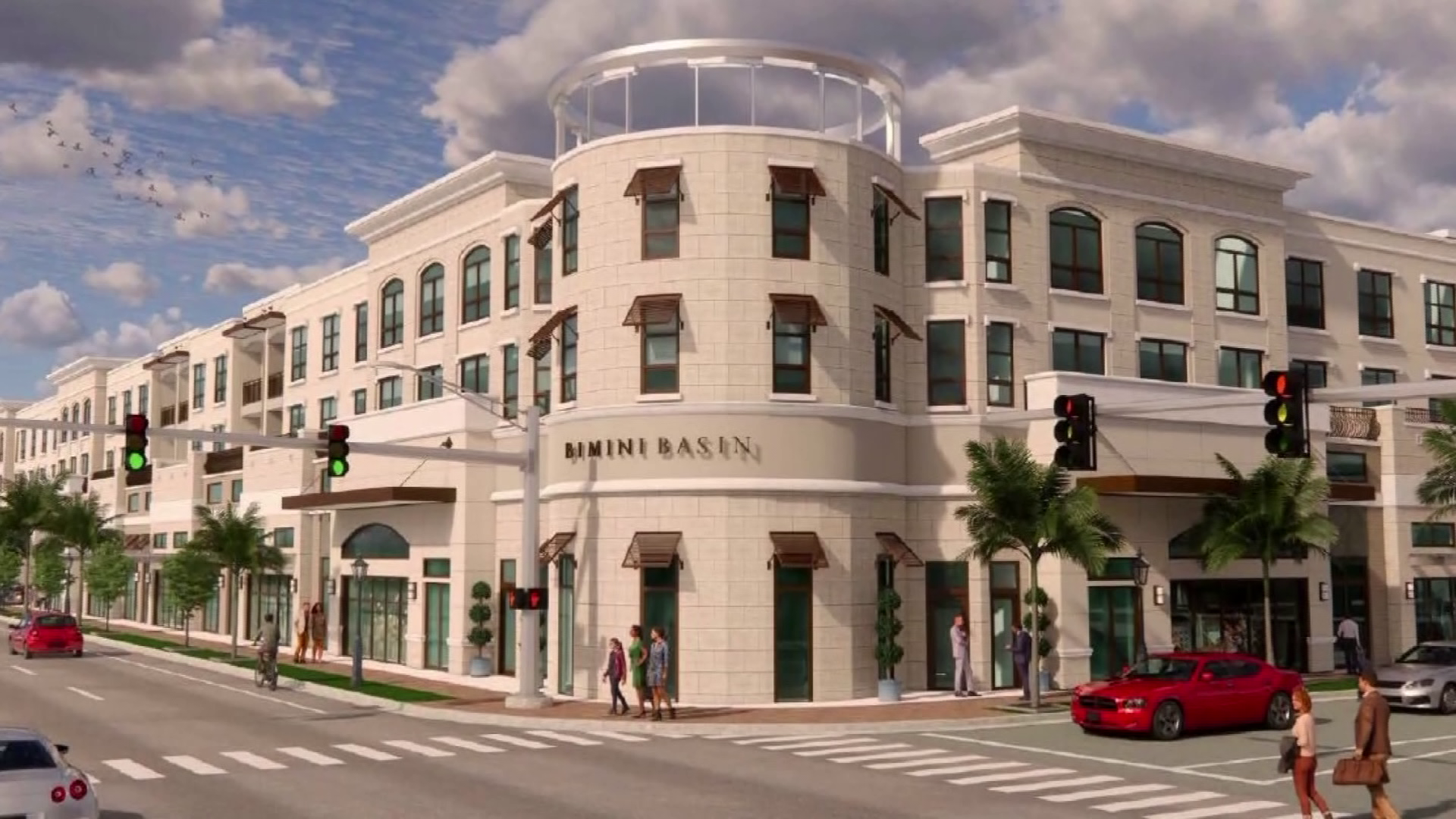 An empty lot in the Bimini Basin becomes a $ 50 million project that will create 185 homes, commercial space, a parking garage, and a waterfront restaurant.

280 apartments, retail, office space and another garage are being built on an empty plot of land between Cape Coral Parkway and SE 47th Terrace. This project is called Cape in 47th place.

Both projects will break the ground next year.

Robin Iafrate from Cape Coral said the bimini basin project was good because there weren’t enough restaurants for the waterfront.

“We like the waterfront restaurant and everything else that is developing. People are moving in, they need a place to live, ”said Barbara Salafia, also from Cape Coral.

People’s greatest concern is the traffic these projects could bring.

“If they find new ways, I don’t know the answer, but everyone here is complaining,” said Mike Salafia, a Cape Coral resident.

Hernandez said the city’s goal is to give people options. Not everyone wants to live in a typical house.