What is hibiscus? For starters, it’s not exactly a flower 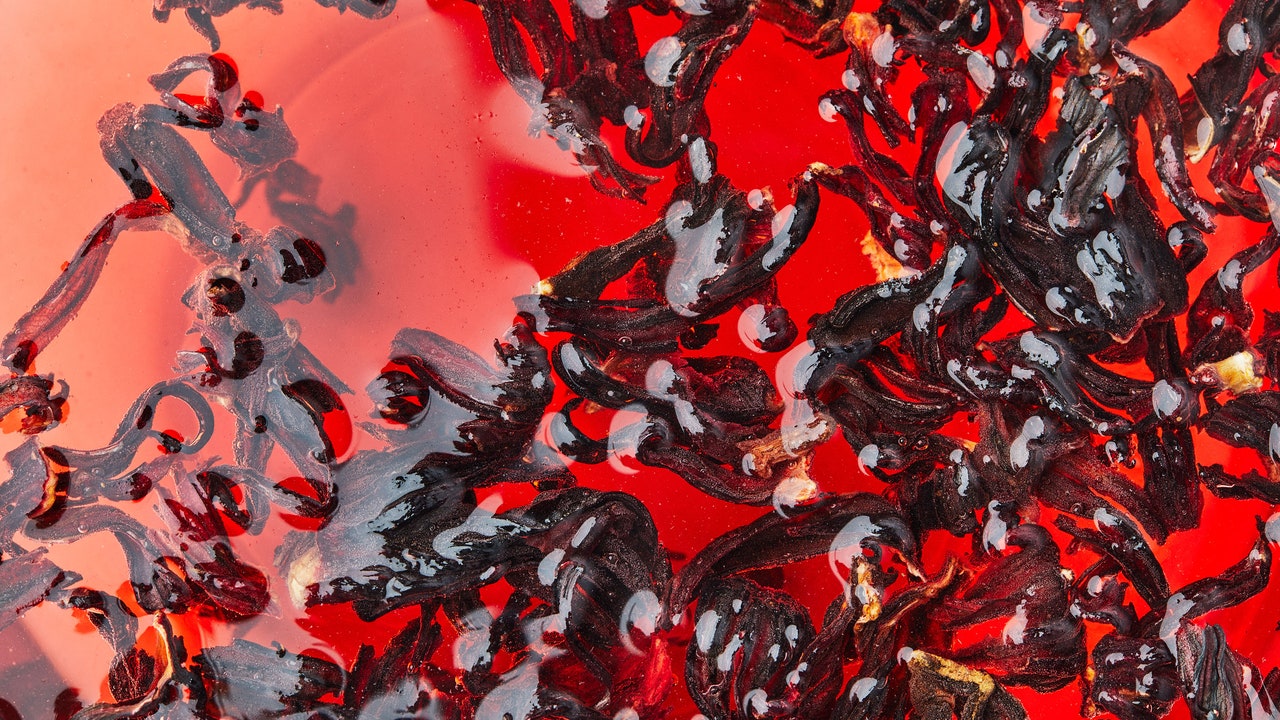 If you’ve ever drank hibiscus tea, you’ve drank zobo. In Nigeria we call this the cup of the deep red, edible hibiscus, the Hibiscus sabdariffa.

Often – and incorrectly – referred to as a flower, the hibiscus we cook with is a collection of sepals (known as the calyx), the part of a flowering plant that protects the bud and supports the petal once it blooms. Before the plant flowers, the calyx resembles a pointed bud that holds the seed coat, but it unfolds as the flowers push through the pod.

Where does the hibiscus come from?

The recipe for grilled mussels with a chorizo ​​and white wine…

Hibiscus probably comes from West Africa, East Africa, Southeast Asia or Northeast India and has many names: Bissap in parts of West Africa; Karkade in North Africa (specifically in Egypt, Sudan, and South Sudan); Rosela, Rosella, Grosella and sorrel in Indonesia, Australia, as well as in the Caribbean and Latin America; Mathi Puli in Kerala; Krachiap in Thailand; luo shen hua in china; and Flor de Jamaica in Mexico and throughout North America.

While the deep red hibiscus variety is the most common worldwide, there are other colors, from beige to rose to yellow. One would expect the color differences to create significant differences in taste, but that’s not the case. The taste is similar, except that the lighter varieties tend to be more tart and sour, while the darker varieties are fuller and more robust.

Hibiscus is the defining ingredient of the Jamaican Christmas sorrel punch, where it is combined with citrus fruits, flavors, spices and occasionally rum. (The plant was previously only available in the Caribbean at this time of year, although it is now harvested year-round.)

How does hibiscus taste and how is it often used?

When I think of the taste of Zobo, I think of it as floral, sour and sour with notes of forest fruits. While it is edible fresh, it is most common to find it dried. You will often see it submerged in water to make tea or boiled into jams and jellies because it is high in pectin.

For drinks, you can enjoy it plain, sweetened or unsweetened, or combine it with whole or ground spices (such as cloves, cardamom, star anise, cinnamon). Flavors such as fresh or dried ginger; and with fruit juices and alcohol (think sangria). Most people sweeten hibiscus with sugar, honey, dates, fruit, and a lot more. In Nigeria, sliced ​​dried ginger, whole cloves and fresh pineapple (skin, meat and core) are common additives.

We call it: sage green is the kitchen color of the year 2021