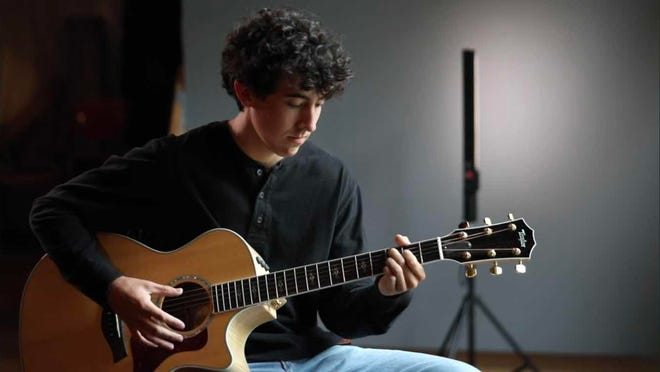 A Macon, Georgia teenager who was struck by lightning on a Marco Island beach in mid-July died Wednesday afternoon, his parents said on social media.

According to a report by Marco Island Police, William “Walker” Bethune, 17, was struck by lightning on Tigertail Beach on July 17th, rendering him unconscious and unable to breathe.

“He died peacefully this afternoon listening to one of his favorite Allman Brothers songs, aptly named ‘Soulshine’,” the family wrote on Wednesday night.

Another strike:Two children reunited with mother after parents were struck by lightning in Sanibel; Father still passed out

A family friend said on Monday that Bethune had brain swelling.

“Our hearts feel an unimaginable pain, but we hope that through this journey that you have taken with us you have found inspiration to come closer to God. We continue to feel your prayers, your love and your consolation and ask you in.” in the coming days. ” “Weeks and months in which you keep our family close in your prayers,” wrote the parents.

Bethune was transported to the doctor’s regional hospital in Naples and later flown to a Miami hospital where he spent his final days.

His father, David Bethune, told police his son asked him for a baseball cap and when he put it on he was struck by lightning. According to a police report, David Bethune was performing CPR when first responders arrived on the beach.

Other family members were with William Bethune, including his mother and brother. –

Bethune was a senior at Stratford Academy in Macon, Georgia, announced the school on social media earlier this month.

The teenager was one of at least four other people killed on the beaches of southwest Florida within ten days during the state’s rainy season.